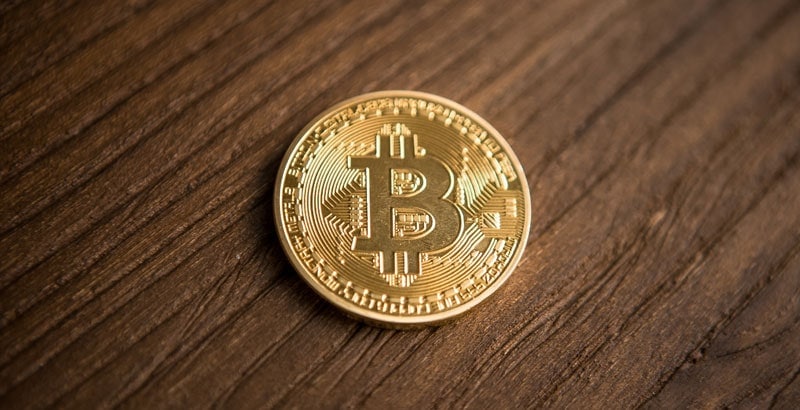 Cryptocurrencies such as Bitcoin and Ethereum, have exploded into the mainstream in 2017, with widespread media coverage and education cementing the future of the decentralised system. There is currently over 1500 different Cryptocurrencies with a total market cap of over $450 billion.

Why is Bitcoin worth anything at all?

Created in 2009, Bitcoin has dramatically changed the way value is transferred over the Internet. As global fiat currencies have steadily been devalued over time due to Quantative Easing (printing more money), digital cryptocurrencies have increased in value. This is because ‘Internet money’ as it’s sometimes called has many advantages over federal reserve notes or other institutional or government supported currencies. P2P (Peer to Peer) and is used increasingly in the digital money space. This is because Bitcoin and other digital currencies or tokens have the ability to transfer value P2P. An individual in Australia can send value to an individual or company anywhere in the world in minutes or hours compared to days in the traditional system. Transaction fees are minimal and it does not need to be approved or managed by a centralized third party. Essentially we the people can be our own bank!

Who is using it?

Well-known companies such as:
• Microsoft
• PayPal
• Subway
• WordPress
• Reddit
• Steam
• and Bloomberg
all except Bitcoin as payment, with more being added daily.

With multi-level encryption, Blockchain transactions are extremely secure. There are however precautions one must take to ensure your funds are not stolen, however with some research, it is all fairly simple.

What does this mean for business?

For the first time we have available an appreciating currency in a digital form. Bitcoin and other digital currencies can be accepted for payment via online merchant facilities, POS systems or directly to the wallet of the individual or business. This is definately a preferred method as it is quick, easy and so far is increasing in value over time.

One major benefit of accepting cryptocurrencies in an eCommerce website is there is protection from payment frauds, such as false chargebacks. Some businesses accepting credit cards have been crippled by this loophole that the banks have been unable to resolve.

WordPress, Shopify and Magento all have plugins that support cryptocurrency payments, so expect to see much more of it!

If you are interested in accepting digital currencies for your business, or would like to enquire about our cryptocurrency consultancy service, please get in touch!